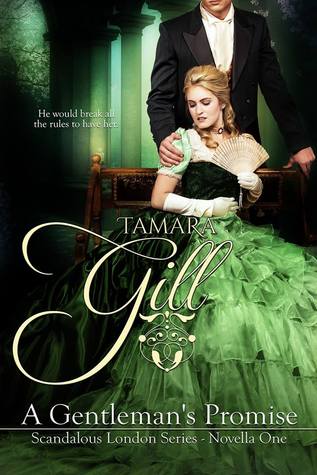 Charlotte and Mason were childhood friends but grew apart as they moved in different social circles as they became older. Charlotte is ready to see adventure and finds herself engaged to Lord Remmick after her first season. Lord Remmick is rumored to be a rouge with a very questionable reputation and principles.

When Mason, Lord Helsing finds about her engagement he tries to stop it and tells Charlotte’s father that the rumors are true . But Charlotte’s father is dismissive and doesn’t want the scandal of a resolved union. He doesn’t believe Charlotte will be mistreated.

Ultimately, Mason is resolved to move on from Charlotte and find himself a wife. But two years later he comes back to the season and London after he hears that Charlotte’s being abused in her marriage. Charlotte is unhappy and regrets her hasty decision to marry Lord Remmick.

Charlotte meets Mason in town and they soon reconnect and their is an undeniable spark. But the strictures of society complicate their situation.