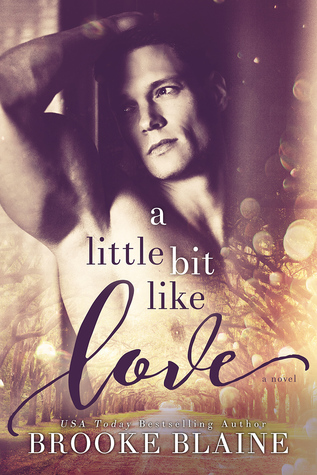 Jackson and Lucas went to the same boarding school and developed a close friendship that eventually turned into more. The became everything for each other but there were other forces keeping them apart and therefore they hadn’t seen each other for eight years.

Jackson goes to club to see if he can find Lucas and when he does everything changes. Lucas is shocked to see Jackson standing there on the dance floor. The two briefly interact but Lucas is still angry at Jackson after the way he left him eight years ago. However the two keep bumping into each other and finally get a chance to discuss what happened in the past.

Once the two find out what really happened all those years ago there is a possibility of them acting on their feelings that never went away after all those years. However things get complicated when Jackson’s father comes into town after Jackson failed to settle a business deal.

“I always felt so damn alone, and then I met you and I wasn’t anymore. It was like you were always supposed to be there. Like I’d always known you.”

Brooke Blaine delivers another wonderful story and I really liked the relationship between Lucas and Jackson. I think Shaw’s story will be an interesting one and will be looking forward to the continuation of the series.